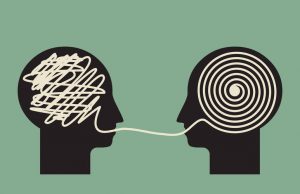 A few months ago, I received some feedback about a teacher training session I taught (not a Yoga Detour training) in which one student (maybe more) found my approach to be “anti-yoga”. This feedback was brought to my attention in a way that implied I should reconsider what I was saying in these trainings and how I was presenting my material. It put an undoubtedly negative spin on things.

And yet when I heard it, that’s not how I interpreted “anti-yoga” at all.

I saw it as a sign that people were recognizing what I do as different from the norm.

Because I have a solid grip on what yoga means to me (becoming more unified between mind and body), I know I’m not anti-yoga – at least not according to that definition.

But if someone else’s understanding of yoga includes any of the following, then yeah – you’re damn right I’m anti-yoga:

Consider this…
I recently taught an (anti?) yoga workshop in Los Angeles.

I enjoyed it more than any other workshop I’ve led in recent memory.

Want to know why it was so awesome?

Well aside from the obvious – that I was being paid to teach in the city that I consider to be the mecca of modern Western yoga – this workshop gave me proof that what I’m putting out into the world is attracting the right people – the tribe.

The yoga misfits.
The inquiring minds.
The bullshit detectors.
Students who don’t need to take themselves – or their practice – so seriously anymore.
The teachers who are ready to be agents of change.

A couple of times throughout the workshop I heard the “anti-yoga” adjective being tossed around. The way it was being used was like a battle-cry – an empowering means of standing apart from the boring, miseducated, over-commercialized yoga scene.

Those of us who spent that afternoon together know it was special. It was more than a yoga workshop – it was a coming together of powerful, intelligent people who are ready to take the leap into unknown territory. No more reliance on the questionable cues of the past.
Less emphasis on playlists and more emphasis on practical information.
More attention paid to quality movement.

An uncompromising focus on the needs of the individual as opposed to the demands of the practice.

Is it scary to take this Detour, to change course? You betcha. Especially if it means following a path that won’t be supported by the studio where we currently practice or teach. When income is tied to doing things a certain way – a way that no longer feels authentic or true to what we want to be putting out into the world – taking a risk to go against the grain is beyond stressful.

But I still think it’s worth it.

When we remove the stuff from our lives that no longer serves us, it makes space for the stuff that will.

Keep it open so the ones who are looking for you can find their way in. Because they’re out there – and when they make their way into your class or into your studio, teaching will take on a whole new vibe.

You’ll be excited.
You’ll look forward to each and every session.
You’ll wonder why it took you so long to make this shift.

Maybe it’ll feel like you’re anti-yoga.
And perhaps that’s not such a bad thing…

If you’re wanting to bridge the gap between everything you’ve already been taught and the things you now want to know more about, check out our Teachers Immersion Program.

The program will take you beyond what your students expect and give you refreshing information that is going to make your teaching undeniably magnetic.

Check it out here. 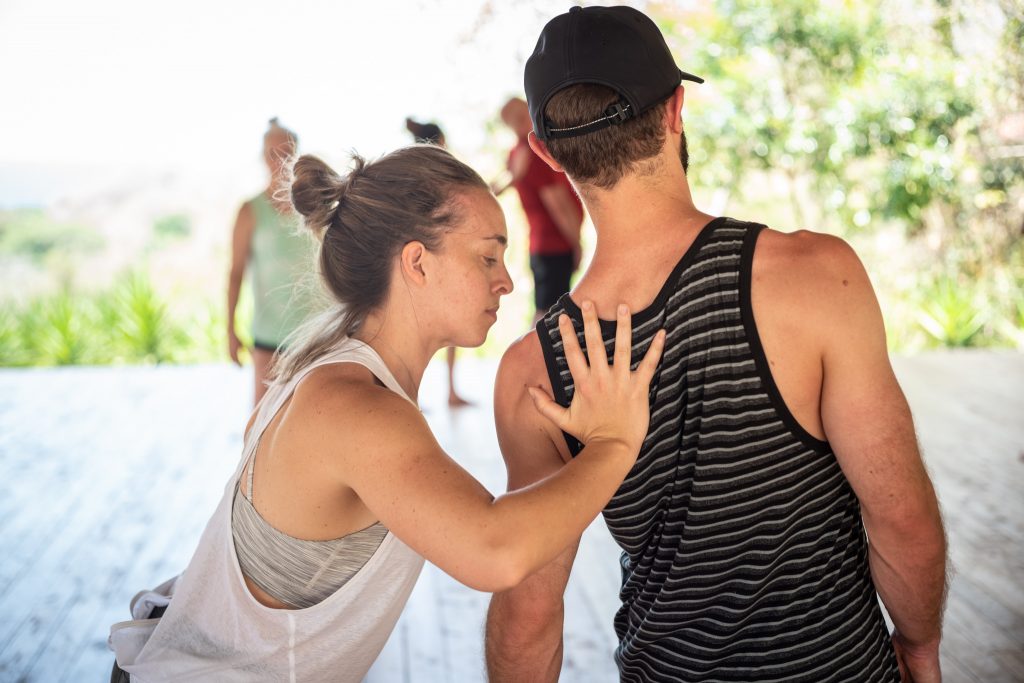 “Hi Cecily! I was in your workshop Friday night at 1.1. Thank you so much for the insight and inspiration! I had a question I…